Wholeness, duality, I and Thou 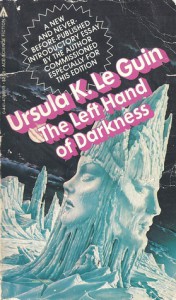 I did not want this to end. I feel a bit bereft, and very emotional, and somewhat fragile (even if Rocannon's World had prepared me for the possibility). And in awe. Dazzled in awe of how Le Guin can weave this beautiful settings to address concepts, limitations, canons of society, give them new perspectives and lead into discussions well before their time.

She did warn in a way, in that introduction. Because... it might be that I had late access to the Internet, and so was somewhat cut out from the world-dialogue, but it looks to me that talk of gradients and varieties of sex and sexuality (beyond the ever polemical homosexual, bisexual or trans-gender, and those as isolated phenomenons at that), is pretty recent. Yet here it is, served as a "fait acompli" in the form of a world where gender has always been a fluid thing, when it's even a thing, and the protagonist just has to deal, get over and past it, once and for all. Let me tell you, I had some fun mocking the MC over his inability to accept, because at some point, it annoyed me. Which is exactly the point of the book, I think.

Tied to that, all the issues of friendship, love, miss/understanding, acceptance, and what have you, in an epic sprinkled with back-ground myths and wrapped up in a sci-fi package. And by all the literary muses, I loved it. 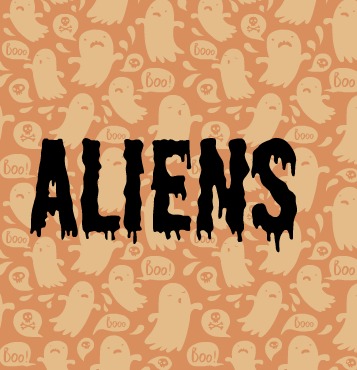